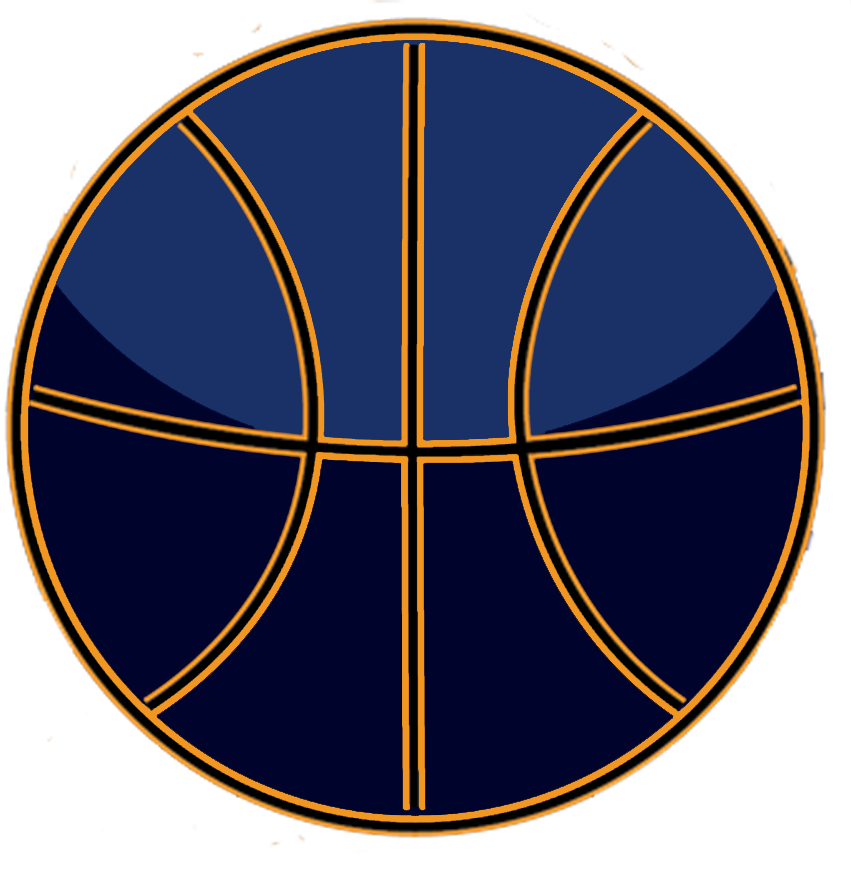 Willie Jennette began his basketball journey in a small town in Aurora, North Carolina, USA (population then of 75-100 in the city centre and a couple of 1,000 on the outskirts).

Coming from a high level sporting family (his dad was a baseball player) Willie tried numerous sports growing up such as baseball, tennis and gridiron. And even though elite sport was in his blood, he still faced hard truths about his abilities early on.

Most of these truth’s or road blocks would have deterred others away. But Willie’s love for sport kept him seeking to find that one he truly loved. It wasn’t until he picked up basketball at the age of 8 and found the sport that would shape his life for the last 50 years.

After a stellar high school career he received numerous scholarship offers from the likes of East Carolina University. Willie chose NCCU as it had prestigious and notable sporting Alumni such as Hall of Fame coach John McLendon who was inducted into Naismith Hall of Fame in 1979-2016. McLendon coached the first historically black school NCCU against DUKE University in 1944. Another notable alumni was Sam Jones who played with the Boston Celtics and won 10 NBA championships and was named one of the 50 best players in NBA history.

“NCCU was my preference because they guarantee me playing time. I loved the game too much to sit on the bench and watch everyone else play. Instead, I had every HBCU (Historically Black College or University) school in North Carolina offer me a scholarship. I chose North Carolina Central University in Durham which is best known as the first predominantly black HBCU to play against European-American school powerhouse Duke University (ACC)” – Willie said. NCCU and the notoriety associated with it bought a lot of national and international attention. After a stand out college career, Willie drew the attention of the National Basketball Association and international opportunities followed. After trialing in NBA Willie was sent to play overseas – to work on the weakest aspects of his game, decision making and pick and roll principles which coaches felt would give him the best chance of making the league. His first stop was a tiny city in LaPlata, South America. Located on the outskirts of Buenos Aires, Argentina. Willie played in the top tier league and his team made the final four. Seven of the of the guys he played against came back to USA and played in the NBA.

After an outstanding season in South America, his basketball journey then bought him to his second stop, Australia. It was here that Willie simply fell in love with our country, the people, the food, the language. He quickly got settled and refocused on building his basketball career down under.

“The Woollcott award opened playing and coaching doors for me and helped set me up for life after basketball” said Willie.

Willie’s unique and in depth understanding of basketball comes from over 16 years of global playing experience along with access to first-class college and professional coaches.
Willie really is one of kind here in Adelaide and indeed in Australia.

“Being able to pass on my experiences, knowledge and guidance to the youth and community became my passion. And so, Wings Basketball Academy was born. I aim to give kids the ultimate basketball experience and help them reach their full potential on court. They do this by learning how to embrace the contact safely and effectively while mastering the ball handling skills and mental resilience required to succeed and enjoy the game. If they can do this on the court, they can do it in real life.- ”, said Willie. 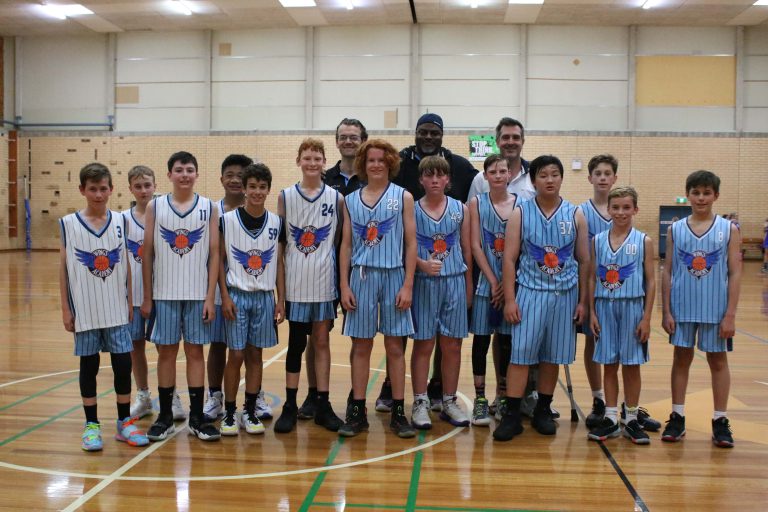 Kindly fill out all the information needed: